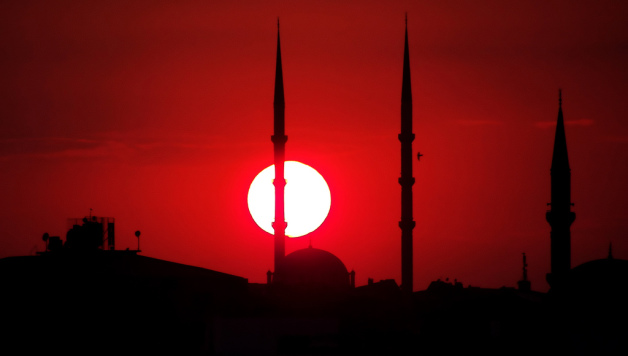 My budget life in Turkey

I’ve never lived anywhere except Northern England and Australia so you can imagine it was a bit of a culture shock when I decided to up sticks and move to Turkey for a summer!

I’d wanted to do this for a long time, and after securing myself a career break from my full time job for seven months, I decided to go for it, and set myself a rather ambitious target to save up, enabling me to support myself out there for the summer without working.

The thing that worried me most before I left was how much I would spend on certain things, so I had to seek guidance from friends who already lived out there on what my budget would be for those all important things we need to get by, such as rent, bills, food, transport etc. The advice I found surprised me, because the cost of living is much lower than I’m used to here in England, but then I guess you have to take into account that the wages you would earn over there as a local are much lower also! As I wasn’t working, my saving up plans had to kick-start in a big way!

I went to Marmaris on the south coast for my summer, but if you’re thinking of doing the same thing, or perhaps relocating for a longer period of time, here’s an idea of budgeting, and what you should expect to spend on those necessary things in day to day life. If you’re planning on moving to a city, expect prices to be slightly higher.

Rent
Prices are often higher during summer months, but if you can rent for 12 months of the year you’ll usually get a flat rate. I paid 500TL per month, which depending on the exchange rate is around £145 per month. Cheap! This was for a 1+1 apartment, which is basically a one bedroom apartment with a separate kitchen/living area, and separate bathroom.

Bills
You will usually pay water and electric on top of your rent, and for me, one person living alone, I paid around 60TL combined for a month. Again, this is around £20 per month, without using air conditioning. If you use air con, expect your bill to be higher. I made use of a rather handy breeze coming in through my balcony door!

Transport
Making use of the dolmus is probably the cheapest way to get around, other than on your feet! I tried to walk as much as possible, but the dolmus (local bus service) was only 2TL around Marmaris, and only 2.5TL to the neighbouring resort of Icmeler.

Food & drink
Eating out will really drive up the cost of living, so try and cook for yourself as much as possible. Buy fruit and veg from the markets for a fraction cost, and live cheaply on chicken, pasta etc. I spent around 50TL per week on food, which is only roughly £15, and treated myself to the odd meal out with friends if I felt the need. Alcohol isn’t the cheapest in Turkey, but I drank the local beer, Efes, which worked out around 5-8TL per large drink, depending on where I went.

As you can see, you can live quite cheaply in Turkey, if you’re careful and if you’re selective with how many nights out you have.

Saving up through the winter months and then having a leisurely summer certainly worked for me!