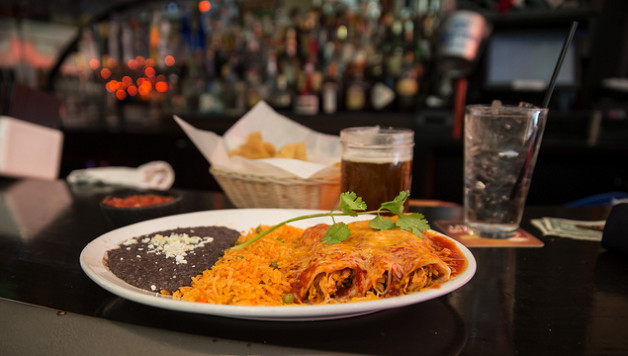 In addition to the fantastic weather, remarkable architecture, superb shopping and attractions, Dubai boasts many fine places to eat as well. This is largely thanks to its huge expat population and their international taste buds, which require suitable satisfaction on a regular basis.
But while Asian and Indian restaurants in Dubai are perhaps the most popular, those with Latin American influences are sometimes forgotten about. This is a real shame, as their delicious dishes are just as warm and vibrant as Dubai itself.
So, it seems like a good idea to take a closer look at some of the best Latin-themed restaurants in Dubai.

As soon as you arrive at Ocacti Dubai, you know you’re in for a treat. This Mexican house and cocktail bar is situated on the super stylish Pier 7, which offers up excellent views over Dubai Marina. But Ocacti is just as much about the cuisine as the location too.
Here you can choose from an extensive menu of Mexican specialities including enchiladas, quesadillas and fajitas. However, other Latin American dishes such as salmon en salsa de cilantro and trio de ceviche are bound to go down well. And the appeal of the restaurant heightens with the live music and evening entertainment.

For a romantic night out, you’ll be hard pushed to find anywhere that rivals La Parilla. Located 25 floors up in Jumeirah Beach Hotel, this steakhouse has a remarkable view of Burj Al Arab, and the food equally dazzles.
Start off your meal with something from the taps menu, which includes chilli prawns, seafood croquettes and salted cod sticks. But for the main, make sure you try a cut of Argentinean beef, which is cooked and seasoned beautifully. Then when dessert rolls around, a forest of churros completes the Latin American adventure. 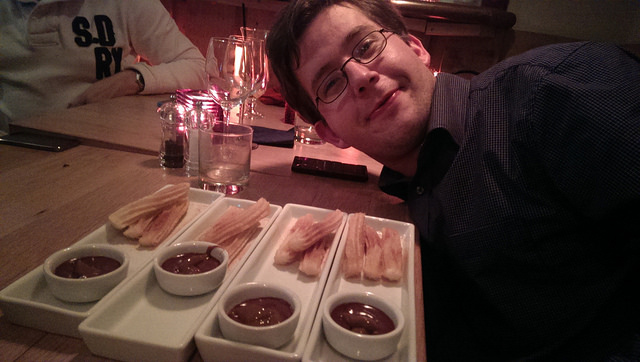 On first impressions, you’re not sure whether this is a Latin restaurant at all. Situated down a massive marble spiral staircase in Al Murooj Rotana hotel, Latino House feels more like a conventional and contemporary eatery.
But as soon as you open the menu, a plethora of South American-inspired dishes and delights greets you. Although the attention to detail isn’t quite as good as its competitors, Latino House still manages to pull off an authentic eating experience.

It might feel like a million miles away from South America, but Dubai has some few marvellous examples of Latin-themed food to fulfill the desires of natives, expats and tourists.

Images by ibm4381 and whatleydude, used under Creative Commons license