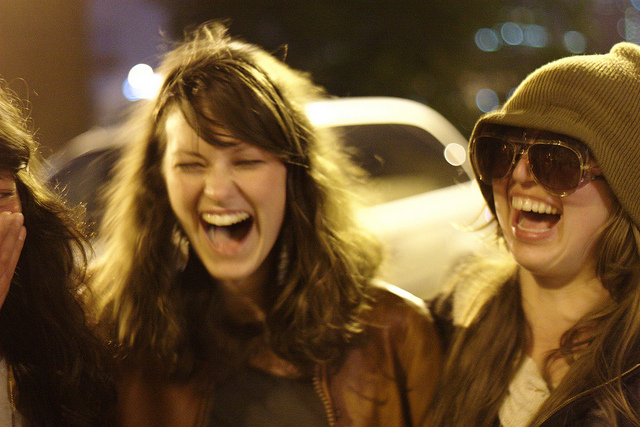 Understanding the British Sense of Humour : An Impossible Task? 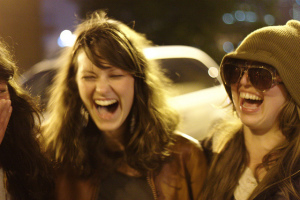 Part of the experience travel is understanding the culture and people of the country you’re visiting, but in certain situations this can be difficult, especially where humour is concerned. If you’re part way through a visit to Britain, or if you’re planning a visit, one particular stumbling block you might come up against is the good old British sense of humour. As confusing as it can be, if you can get your head around understanding this mystery, you’ll find yourself laughing along.

It might take you a little while, but it is not an impossible task!

The basis of the British sense of humour basically centres around sarcasm, and although there is the saying that ‘sarcasm is the lowest form of wit’, this is up for debate, because once you understand the meaning, sarcasm and irony can actually be very funny indeed, and quite intelligent.

Brits don’t take themselves too seriously, although it might seem quite the opposite. Self-deprecating and extremely dry, Brits take the mickey out of themselves in order to get a laugh, in fact you could say that Brits do themselves down too much, not really liking to big themselves up, and those who do are often looked at as being a little too arrogant. This isn’t meant in a nasty way at all, it’s just the way it is.

Picture Hugh Grant in any of the Richard Curtis films, the image of the bumbling, awkward British gentleman, and you’re not too far from the truth, however like anywhere in the world, you get regional differences and examples at the other end of the scale, such as the lager-swilling but friendly giant you might come into contact with in the pub on a Saturday afternoon.

So, now you understand the basics of the British sense of humour, how can you deal with it?

Sarcasm might come across as someone having a go, but it’s really not. Don’t take offence at any remarks unless you really do feel it’s a bit of a dig, and instead just laugh along. You know what they say, if you don’t understand, just nod and smile!

Sarcasm often means the opposite

The basis of sarcasm is that what you say isn’t what you mean, in fact you mean the opposite. Does that make sense? For example, you might say ‘oh yeah, I’m really gorgeous, me’, when you mean that you look terrible because you’ve just woken up, your hair is a mess and you still have last night’s make up plastered across your face. It’s funny, you just have to be in the moment.

This is for the advanced learners only, and a lot of the time the people who are speaking it don’t really understand what they mean either! Leave it to the pros and just concentrate on sarcasm and irony.

And if all else fails ….