Comfortable Transportation on a Small Budget When Travelling 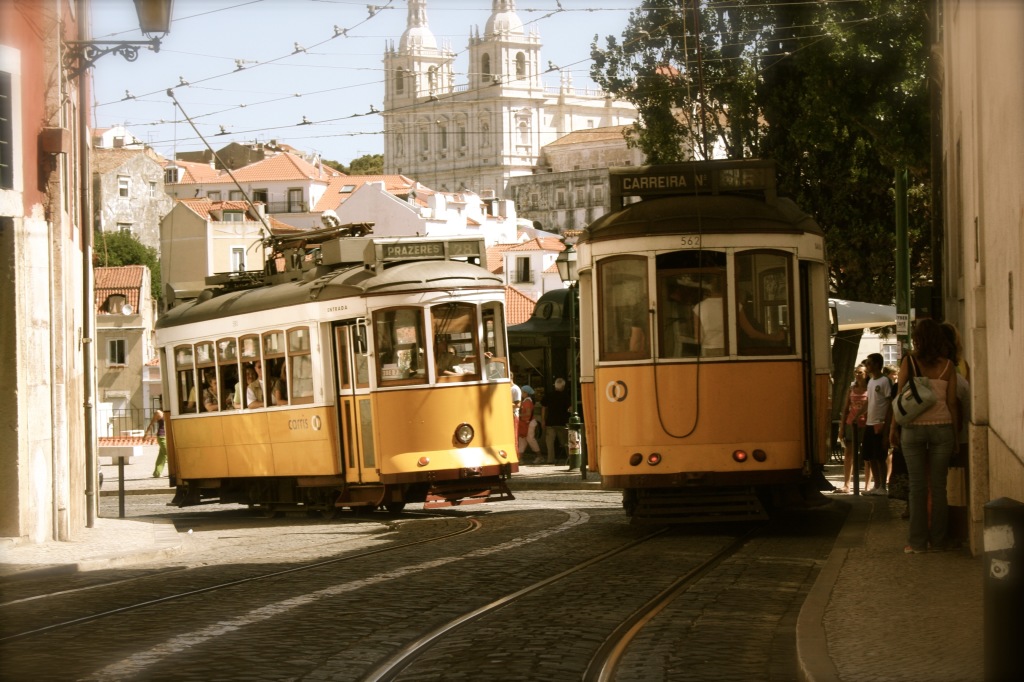 Being physically uncomfortable isn’t something I find character building, I just find it uncomfortable! Here are some ways to cut your transportation budget while travelling without sacrificing comfort or much convenience.

– Avoid commuter rush hour on public transportation. Being squashed like a sardine is not pleasant! You’re on holidays, not having to move around during rush hour is one of the benefits!

– Avoid commuter rush hour when driving. Plan your day so that you aren’t returning home in 5-6 pm traffic.

– Renting cars can be very affordable. If you are somewhere it makes sense to rent a car, do it! Skimping on car rental can really restrict the amount you get to see and do on a trip.  Plan your trip to take advantage of the cheaper car rental rates e.g., weekend rates, or weekly rates.

– You don’t necessarily need to rent a car for your whole trip but usually it makes sense to do that.  You might not need a car your first or last night if you’re staying at an airport hotel or if you’re exploring a city at the start of end of a road trip, and that city is better tackled using public transportation.

– Don’t rule out busses, which can be very clean and comfortable in many parts of the world.

– Try Uber and Lyft, where available as an alternative to taxis. However, do not use these services on nights when surge pricing is likely to be in effect. The surge pricing can make the rate many times higher than the regular rate and even several times the cost of a regular taxi.

– Avoid air travel at times the airport is likely to be packed. For example, Thanksgiving in the US.